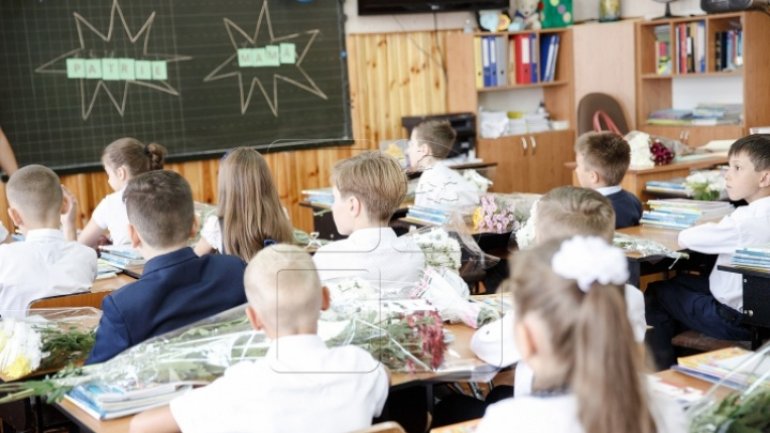 Pupils from all over the country should wear uniforms. According to a survey made by IMAS, 87% of questioned citizens support the idea.

According to the data, 87% of those questioned believe that uniforms in school would reduce the social gap between pupils, as well as maintain discipline and order in school (according to 85% of those who participated in the survey).

At the same time, 71% from those questioned believe that each school should decide a uniform model that pupils should wear, while 94% claim that the state should purchase school uniforms for families with small income.

On another hand, 35% of those questioned believe that a uniform might affect the personality, development and freedom of speech of a child.