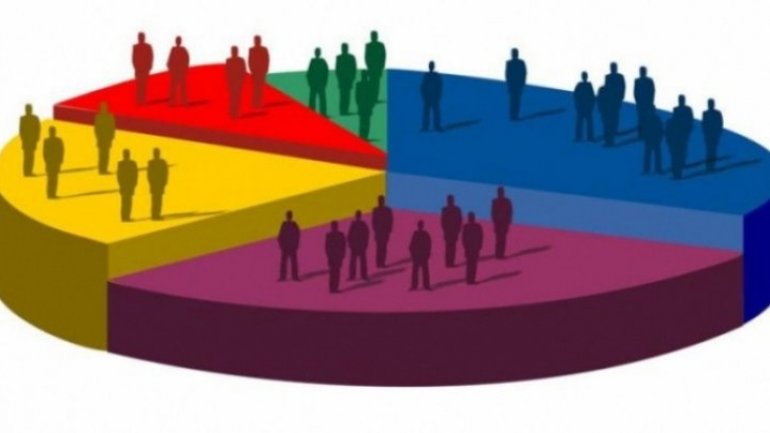 Pavel Filip could become one of the political leaders that would improve the country situation, according to 37% participants of the latest survey conducted by IMAS.

40% of the survey participants say that Igor Dodon would be the one who can improve the situation in our country while 38% of the respondents say that this would be done by Maia Sandu. Andrei Nastase won trust of 29 percent of participants.

Likewise, 26 percent of Moldovans claim that Vlad Plahotniuc is the politician who can improve the situation in the Republic of Moldova.

PSRM is among the most appreciated parties, followed by PAS, PDM and DA.

At the same time, according to the study, in just a few months, the socialists lost 10 percentage points of those who thought PSRM could improve the situation in the country.

PAS is kept at the same level, and the Democratic Party of Moldova is the only party that has jumped by almost four percentage points.

According to the IMAS survey, each third surveyed said it was political center-right or right-wing. And nearly 20 percent are on the left.

The study was conducted between November 27 and December 7, 2017, on a sample of 1101 people from 74 localities in the country. The margin of error is plus plus three percent.