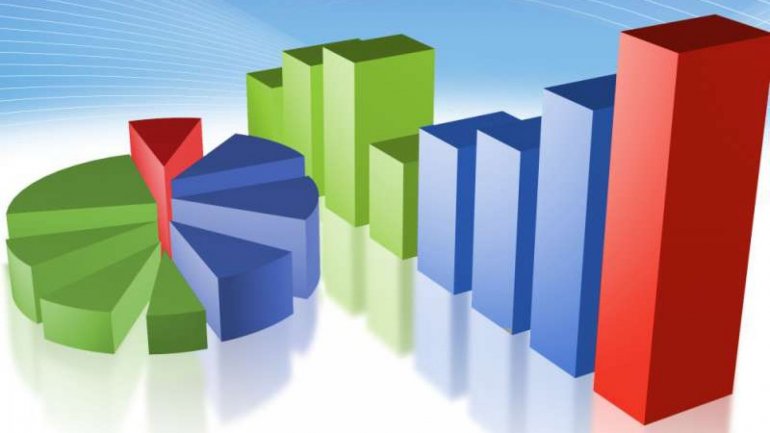 Were parliamentary elections held next Sunday, four parties would have won. These are Party of Socialists of the Republic of Moldova, Party of Action and Solidarity, Democratic Party of Moldova and Dignity and Truth Platform Party. Shows the latest survey conducted by IMAS.

According to it, around 25% of those questioned would have voted for PSRM, having registered a 10% decrease compared to the study from July. PAS would win over 16% of votes. While PDM, registered the biggest growth, having received 12.4% of votes. Compared to the previous survey made by IMAS in July, PDM has registered a 3% growth. At the same time, each fourth Moldovan didn't know, or refused to say for whom they would vote.

Among people who declared that they will go to vote, 32% would chose PSRM, 10% less than 5 months ago. PAS gained the favor of 21%. PDM has registered a growth of over 4.4%, having been chosen by 16% of participants. DA Party would be chosen by 8%, while communists by 6.5%.

At the same time, among the most popular parties counts PSRM, being followed by PAS, PDM and DA Party. Those are the parties also chosen by people who participated in the survey.

The study also shows that within a few months, the Socialists lost 10 percentage points of those who had thought PSRM could improve the country situation. PAS is maintained at the same level, and the Democratic Party of Moldova is the only party that has jumped nearly four percentage points in this chapter.

According to the IMAS survey, every third interviewee favors either center-wing or right-wing politics. 20% favor the left.

The study was conducted between November 27 and December 7, 2017, on a sample of 1101 people from 74 localities in the country. The margin of error is three per cent.