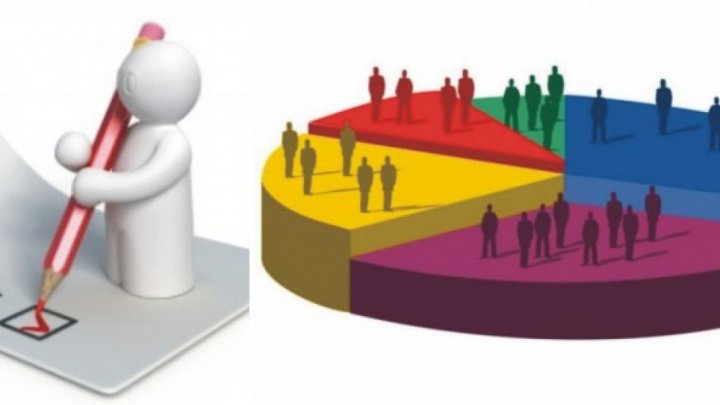 Were next Sunday to take place a referendum to permanently suspend President Igor Dodon, 54% of those who participated in the survey would vote against, while another 38% would agree.

On the topic of changing the Constitution of Republic of Moldova and replacing the Moldovan language with Romanian language, more than half of people claim that they would be against the idea.

The study was conducted between February 16 - March 6 2018, on a sample of 1099 people from 76 localities in the country. The margin of error is three per cent.