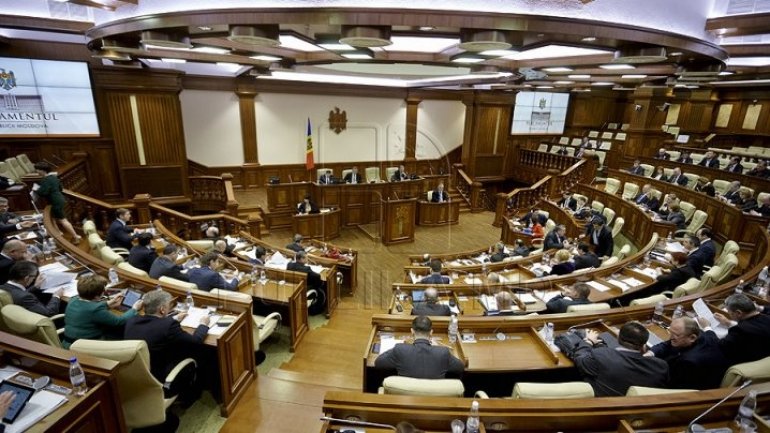 Association of Sociologists and Demographers held a new survey at the beginning of this month, showing that only three parties will be chosen in the Parliament, namely: Party of Action and Solidarity, Party of Socialists of the Republic of Moldova and Democratic Party of Moldova.

Among those who participated in the survey, a little over 50% declared that they will vote for socialists. Compared to December, the number of PSRM supporters decreased by nearly one percentage point.

PAS is also losing popularity. In exchange, over 10% of voters declare that they will chose PDM. The number of PDM supporters having increased by nearly 4%.

The survey also shows that Dignity and Truth Platform Party would gain less than 5% and would not pass the electoral threshold.

Nearly 2% of those questioned would vote for the Party of Communists of the Republic of Moldova and around the same number for Our Party. European People's Party of Moldova is favored by 1,6% of voters.