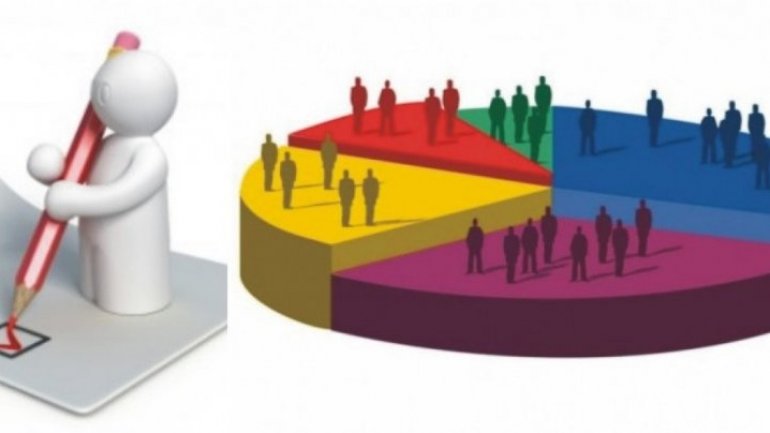 If parliamentary elections were held next Sunday, 27.7 percent of Moldovans would vote for PSRM, 16.3 percent would vote for PAS, and PDM voting would take account 12.4 percent.

The DA Platform would accumulate 6.4% citizens, and PCRM would have support of 5% of voters.

"When observe cautiously at the ratings of politicians and political parties, of course, there are always changes in every poll in all the aspects, we're convinced that increasing citizens are trusting the PDM. The party only accumulated 4% in the beginning of 2016 but got 8 - 9 % in following poll and received 12% in the latest poll.

"Opposition parties are experiencing significant stagnation or decline. In the current poll, trust on PSRM accounts 25%, PAS at 16%, and DA Platform at 6%, the rest of the formations being at the limit or below the electoral threshold", said PDM spokesman Vitalie Gămurari.

The study was conducted by IMAS from November 27 to December 7, 2017, on a sample of 1,101 respondents aged 18 and over of 74 localities. The sample is representative for the adult population of the Republic of Moldova, excluding Transnistria. The maximum sampling error is ± 3.0%.