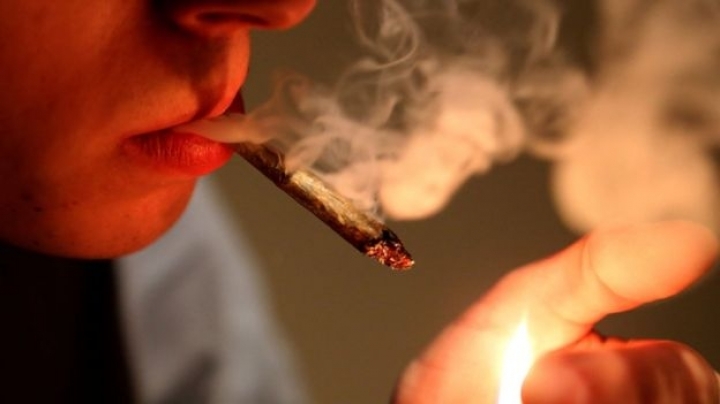 Cigarette and alcohol use among 15- and 16-year-olds is declining across Europe but the numbers using cannabis are growing, an EU survey shows.

The Espad report for 2015 includes most EU countries, but not Germany or the UK, and data for Spain is incomplete, reports BBC.

That figure for Czech teenagers reporting a lifetime experience of cannabis was higher than the level in the US - 31% in comparable surveys.

The average for cannabis use in the European countries surveyed was 16%. That was lower than the comparable figure for Spain - 27%.

Cannabis was far more readily available than other drugs such as ecstasy or cocaine. The report found no correlation between anti-drugs legislation and the cannabis data.

Espad is short for European School Survey Project on Alcohol and other Drugs.

The results showed large differences in cannabis use among European countries, with an upward trend in Bulgaria, Greece, Poland and Romania, among others.

The proportion of students who started daily smoking at an early age - before 13 - fell over the 20 years from 10% to 4%.

Alcohol use among European teenagers remains high, the report said. But lifetime use in 1995-2015 fell from 89% to 81%. Nordic countries - but not Denmark - were among those with the lowest alcohol consumption among teenagers.

Students in Estonia and Poland (both 8%) were the most likely to have experiences with NPS. The European average was 4%.