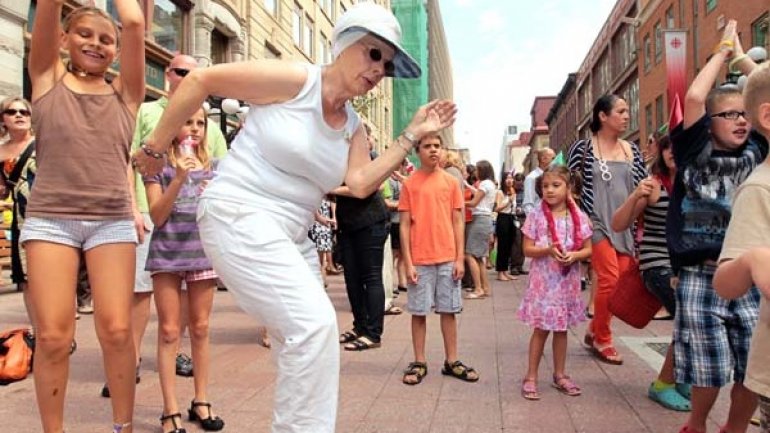 More than half of Canadians believe religion causes more harm than good, a new poll has found.

The survey by Ipsos found the proportion of people who held the belief had increased in recent years, from 44 per cent in 2011 to 51 per cent this year.

Less than a quarter of people, or 24 per cent, believed that religious people made better citizens, down eight points from 2011.

However, an overwhelming majority, 90 per cent, said they were "completely comfortable being around people who have different religious beliefs than me".

Sean Simpson, vice president of Ipsos Affairs, told the site: "There’s a lot that’s happening in the world right now in the name of religion."