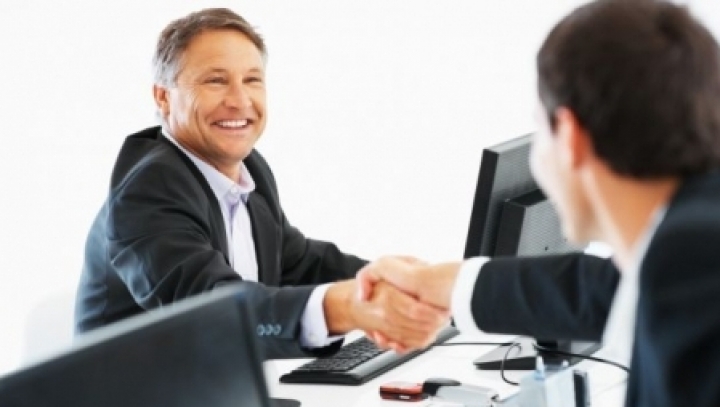 The trade, IT and transport sectors are the first out of 10 in which they invest the most in Moldova. These are the results of a survey commissioned by the Moldovan Businesspeople Association, which was presented at a conference in Chisinau, today, called "Moldova’s Entrepreneurs – the Moldovan Private Capital."

Other key investments in this country are made in construction, hotels and restaurants, agriculture and entertainment. According to the study, there are over 36,000 companies in Moldova, 2,500 being foreign.

The turnover is over 280 bn lei, as the number of employees is about half a million.

Speaking about the number of employees in Moldovan companies, compared to foreign ones, one would notice that the foreign investors have about 30 workers employed, while the local firms – 9, on average.

However the productivity in the foreign firms is twice higher than in the local ones.

The largest foreign companies work in the energy, communication and farming sectors. The data is valid for the 2008-2015 period.