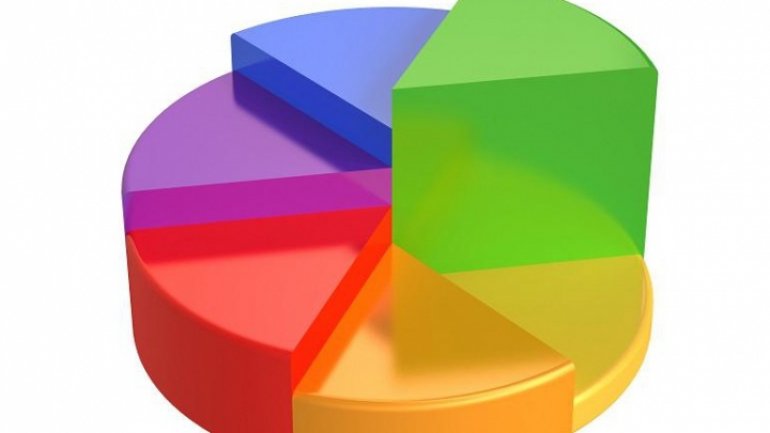 The "First House" program, launched by the Government, allowing young people to purchase real estate under advantageous conditions, has received an 81% positive feedback.

At the same time, president of PDM, Vlad Plahotniuc's announcement for citizens that the Government decided to cease closing down schools, received an 80% positive feedback.

According to the data of this survey, 50% of those questioned believe that the economic growth registered in Republic of Moldova between 2016- 2017 took place because of Pavel Filip leading the Government.