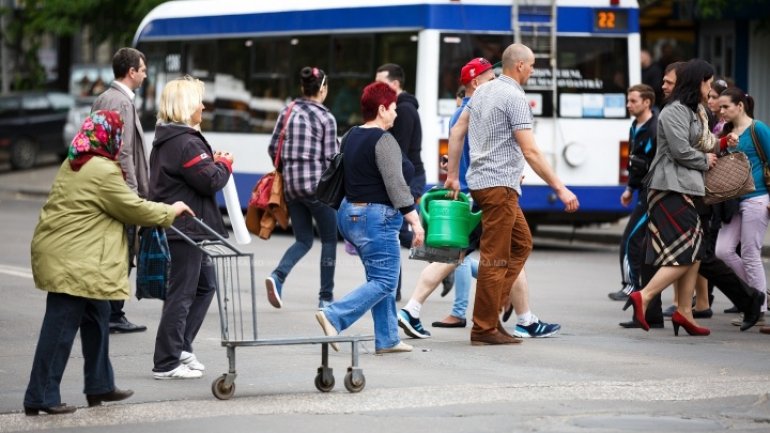 More Moldovans believe that the country is moving in the right direction. According to the latest survey made by IMAS, 16% of questioned citizens claim that their life has improved significantly compared to last year, while each third person believes that we live better and better by each passing year.

The number of people who have expressed displeasure toward the way they live is of 18%, the number having risen by 3% compared to the study from July.

22% of those questioned consider that everything is going well. Their number has risen by 3% since the previous survey.

At the same time, less citizens believe that the country is following the wrong track.

"The Government's work has received positive feedback, having exceeded 20%. I am comparing it to the numbers the Government had, when it only begun activating, of no more than 4, or 5%" PDM spokesman, Vitalie Gămurari declared.

This survey also shows that over 80% of Moldovans appreciated the "First House" program, launched by the Government, allowing young people to purchase real estate under advantageous conditions. Along with other projects.

"Another initiative of the Democratic Party of Moldova was to cease closing schools in Moldova. 80% of those questioned have offered positive feedback on this question" Vitalie Gămurari said.

According to this survey, the biggest problem Moldovans face are lack of jobs, small salaries, big prices and corruption.