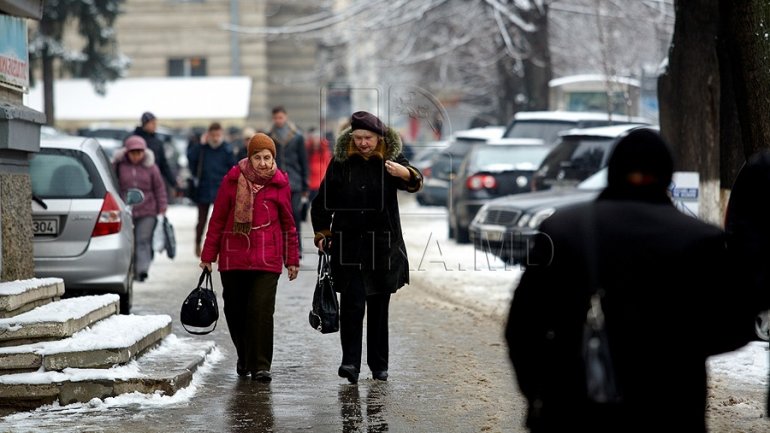 Moldovans that believe that our country is heading in the wrong direction are becoming fewer and fewer. Starting with November 2015 until now, their number decreased by more than 26 percentage points.

According to CBS AXA survey, commissioned by IDIS Viitorul, people who say that the direction is bad is below a threshold of 62 percent, compared with almost 90% a year ago.

The record figure of grievances of citizens was registered in November 2015.

Back then 88 percent say the country is headed in the wrong direction. The work of Filip government has changed the perception of people towards the state of affairs in Moldova.

Thus, in April 2016, already more than 87 percent stated that the country is going in the wrong direction.

In October last year, this figure dropped to 84 percent, and earlier this year, nearly 62 percent, which is an essential decrease.

According to the survey presented by IDIS Viitorul, nearly 20 percent of respondents believe that things are going in the right direction, and nearly 19 percent did not know or did not answer this question.

At the same time, 52 percent of Moldovans consider that the current electoral system is not good and only 22 percent agree that Members should be elected on party lists.

The survey was conducted from January 18 to 27 on a sample of 1,100 people aged over 18 years.
AFLĂ imediat Știrile Publika.MD. Intră pe Telegram