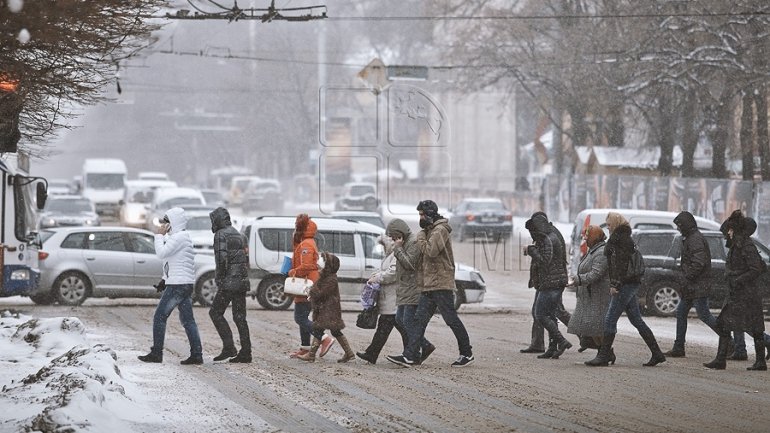 Number of Moldovans who say that they live worse than previous year is in heavy decrease. On the other side, the percentage of persons saying that in 2016 had better living conditions than in 2015 is increasing.

And the fight against corruption is named as one of the main events of the year, shows the most recent survey conducted by the Association of Sociologists and Demographists.

According to the survey, the number of persons claiming that they live worse that a year ago decreased with approximately 20 percent. If in 2015 approximately 60% had a negative vision, in 2016 their rate is approximately 40%.

At the same time, over 11% of the participants to the survey said that 2016 was a better year than 2015. In this case, the number of optimists increased with over 3% in comparison to 2015. Still, people said that mostly they are preoccupied of an eventual increase of prices.

Moldovans are also more optimistic on the evolution of life quality. Approximately 40% believe that after a year their families will live better, and over 35% have negative expectations. In context, the participants of the survey are convinced that the fight against corruption, and the arrest of many corrupt officials, among them customs officers and judges, and number one raider from CIS, Veaceslav Platon, is one of the main events of 2016.

The survey was conducted on a group of approximately 1,200 persons and has an error margin of up to 3%.