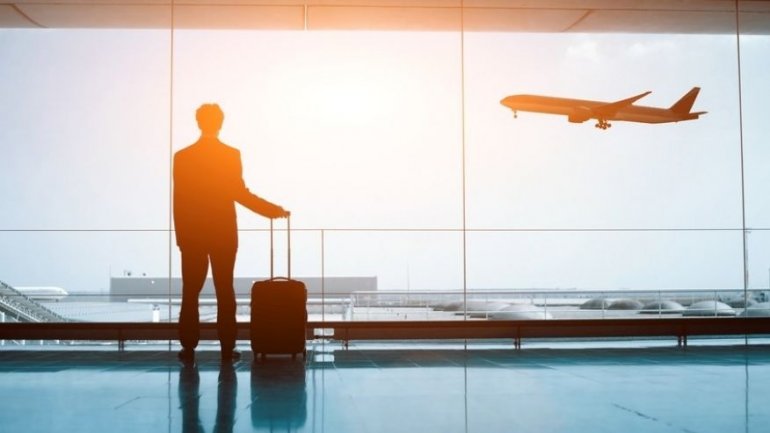 Hundreds of commercial airline pilots worldwide may be flying with untreated depression because they fear being grounded or losing their jobs, a new survey suggests.

The survey offers one of the first snapshots of mental health among commercial pilots, who often don't disclose this type of illness to airline officials or aviation regulators because they fear negative career repercussions, said senior study author Joseph Allen, a public health researcher at Harvard University in Boston.

The new findings come a year and a half after a Germanwings co-pilot who suffered from depression deliberately crashed a plane into the French Alps, killing 150 people.

Globally, roughly 350 million people suffer from depression. Effective treatments exist, but many people don't get them - often due to stigma.

You can read more on Fox News.