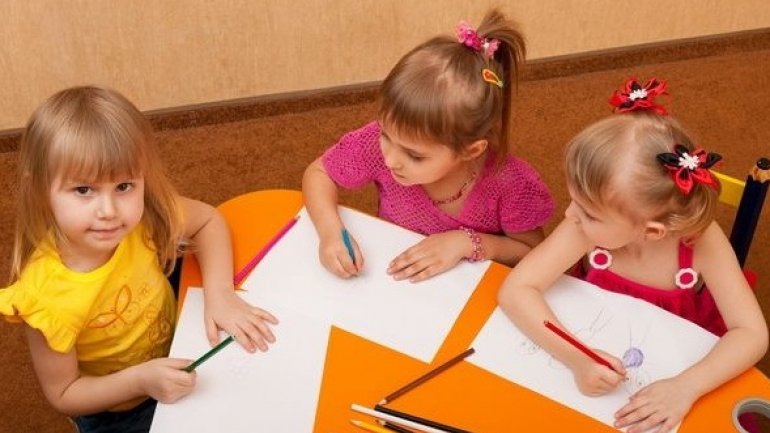 Seven kindergartens in Comrat town to have surveillance cameras installed by the end of February 2017, in order for parents to monitor their children.

Local authorities say that the little ones will be safer because of the surveillance cameras.

The Town Hall has installed the servers of the surveillance cameras at the entrance of educational institutions corridors.

"This project has been implemented at the request of parents, because they worry about their children so much. The images can be tracked online." , said Comrat town mayor,  Sergei Anastasov.

The video can be viewed on the monitors installed in the kindergartens of the office administration.

"Good news. The safety of the children is one of the responsibilities any kindergarten has." , said the director of a kindergarten, Ana Croitoru.

Parents welcome this initiative, because they will be calm enough when their children are in kindergartens.

The project for the installation of surveillance cameras is worth of 120,000 lei.