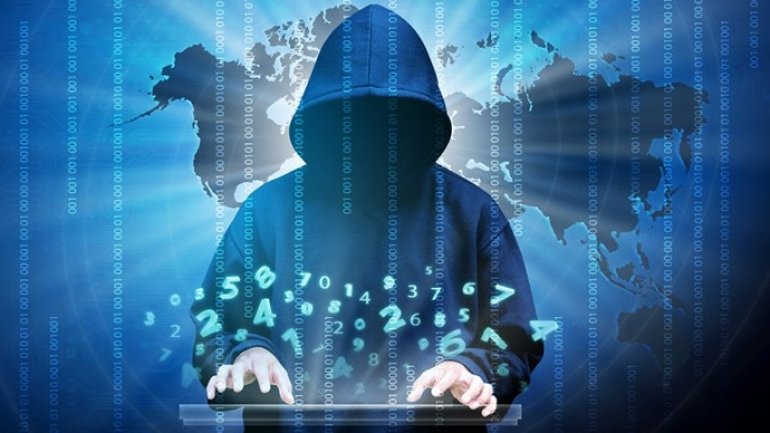 The world needs an international treaty to protect people's privacy from unfettered cybersurveillance, which is being pushed by populist politicians preying on fear of terrorism, according to a U.N. report debated on Wednesday.

The report, submitted to the U.N. Human Rights Council by the U.N. independent expert on privacy, Joe Cannataci, said traditional privacy safeguards such as rules on phone tapping were outdated in the digital age.

"It's time to start reclaiming cyberspace from the menace of over-surveillance," Cannataci told the Council.

With governments worldwide demanding data from firms such as Microsoft, Google, Facebook, Apple and Twitter, it did not make sense to rely entirely on U.S. legal safeguards, and creating an "international warrant" for data access or surveillance would unify global standards, he said.