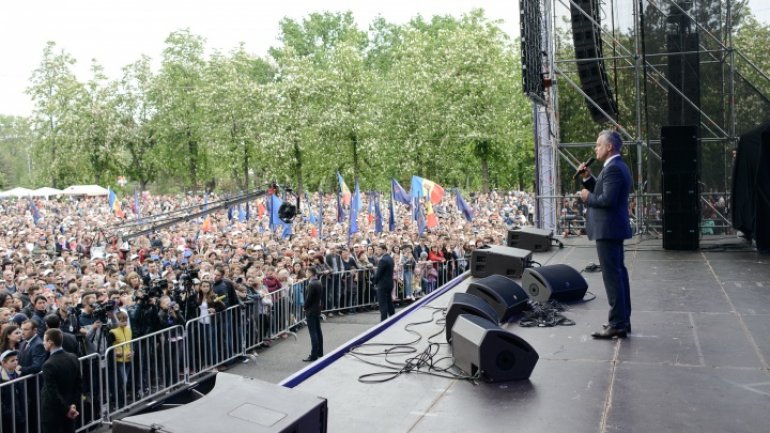 The leader of the Democratic Party (PDM,) Vlad Plahotniuc, has got into the top 5 ranking of the people’s trust in politicians, enjoying the trust if 16% of the citizens, after being at the opposite edge of the ranking some one-two years ago.

The data comes from an opinion poll carried out by the Sociologists and Demographists Association from Moldova, on a sample of 1,872 respondents and an error margin of +/-3%.

The PDM leader is followed by Prime Minister Pavel Filip, who scored 11% of the respondents’ trust.