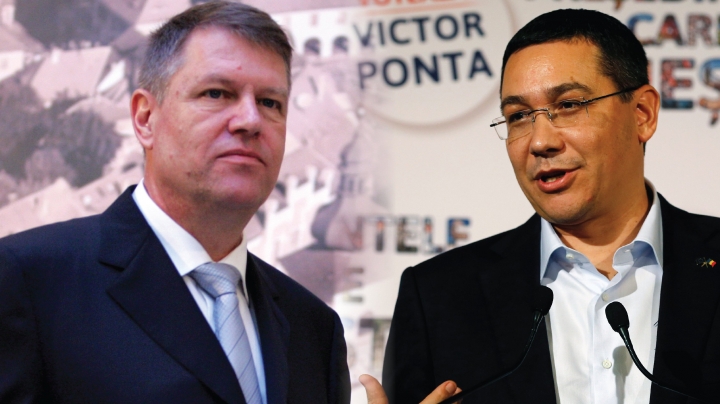 President Klaus Iohannis is no longer the most trusted politician in Romania, according to an Avangarde survey.

Only 35% of Romanians still have confidence in the President, down from 61% in August 2015. Thus, he is no longer first in the ranking, but fourth.

On the other hand, former Prime Minister Victor Ponta has gained some more trust in the last year: 42% of Romanians said they have confidence in Ponta in August 2016, up from 38% in the same month of 2015.

Following this increase, Ponta is now first in the ranking.