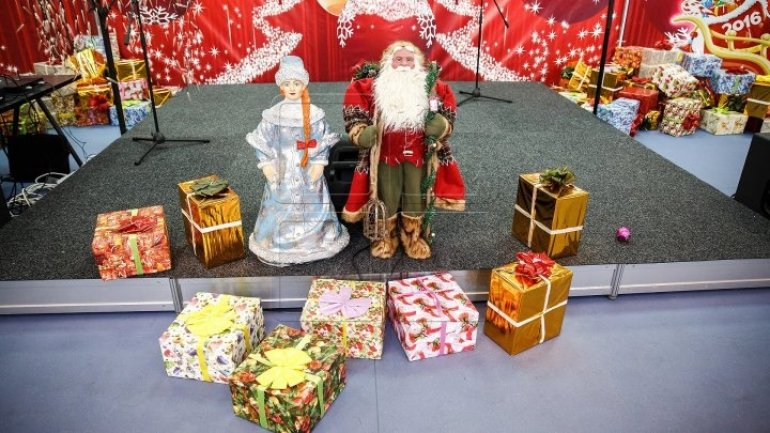 Moldova won't celebrate Christmas holiday this year on the Great National Assembly Square as they did always. The winter day will be organized on 31 august st, at the perimeter of Bănulescu Bodoni and Alexandr Pușkin.

Accordingly, the fir tree will be located next to the fountain near the National Palace.

Public transport will be redirected to the adjacent streets. Interim mayor Nistor Grozavu will sign a provision to this effect, saying changes are being made at the Government's initiatives.

"We have made some mistakes in the past years. There are also restrictions on the vendors and carousel. Actually everything was carried out with the help of the government,"said interim capital's mayor Nistor Grozavu.

Another Christmas tree will also be installed on the Great National Assembly Square. Responsibilities from sector Buiucani are underway.

"The company Lumteh worked on these works last weekend. They warned economic agents against relocating booths that were fixed by local rules. We'll repair some pavements, cut trees in lots of locations,"said Buiucani, Valeriu Nemerenco, the representative of Buiucani.

In previous years, in the capital, winter holiday started on 1 December.