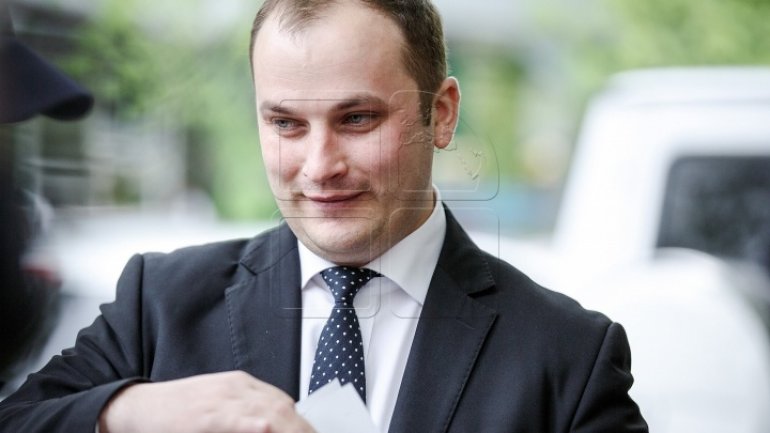 Lawyer Valerian Mânzat, tried for fraud, lost his last hope. Supreme Court of Justice supported the decision made by the Court of Appeal, where he was sentenced to 9 years of imprisonment.

It means that Mânzat used his last chance to make an appeal.

The lawyer was jailed in April 2017 because in 2009, he set up a car accident with the intention to gain a certain amount of money from the insurance company.

Also last year, the man was fined with 75 000 lei for corruption. According to prosecutors, Valerian Mânzat extorted 20 000 euro from a client, to mediate the transfer to the Republic of Moldova of a prisoner from Russia.

At the moment, the man serves his time in Prison No. 2 from Lipcani.