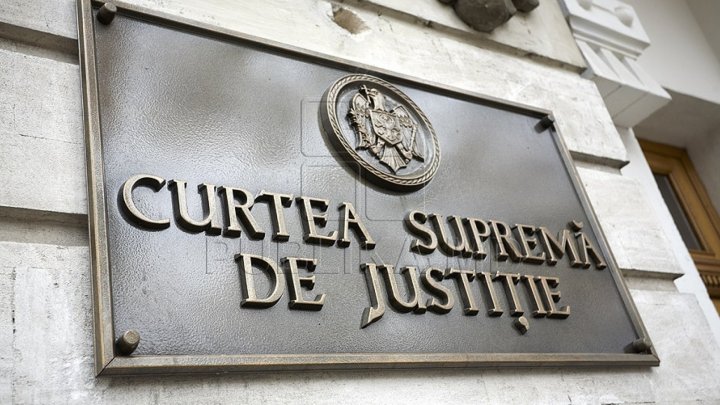 Under the terms of a three-point protocol unveiled on 21 December and to be ratified by 29 December, Russia would continue to transit gas via Ukraine from January 2020 and pay a $2.9bn debt including interest to the Ukrainian incumbent Naftogaz as part of a Stockholm transit arbitration award of February 2018.

For its part, Naftogaz would drop its $12.2bn legal claims against Gazprom, and refrain from freezing Gazprom property, assets or cash as part of its Stockholm transit arbitration award of February 2018.

The Gazprom assets in Moldovagaz could also be included in the balance account.

The battle also takes place in Moldovan court, where the Russian supplier has important assets in Moldovagaz. The Chisinau government yet to express any position regarding the disputes between the two energy giants.