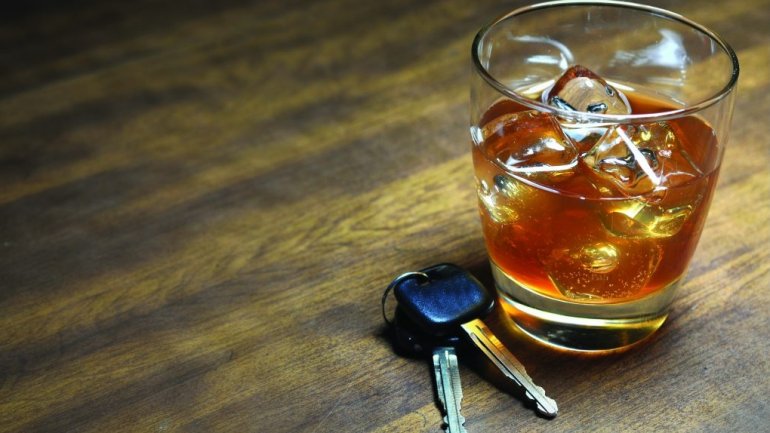 A supporter of "Dignity and Truth" party, behind which stay mobsters Victor and Viorel Topa from Stefan Voda has been caught drunk driving.

Alexandr Topolenco was arrested on the night of Friday to Saturday in Slobozia village. When was pulled over, he started to make a show in front of the police.

According vesti.md, the man passed the alcohol test and the concentration of alcohol in the breath was of 1.04 milligrams per liter, eight times more than the permissible norm.

The car of the man was taken to a special parking, and the case is being investigated by police.

Alexandr Topolenco has been actively participated in protests organized by the "Dignity and Truth" party, behind which are criminal convicts Victor and Viorel Topa.

If found guilty, the suspect risks a criminal file.