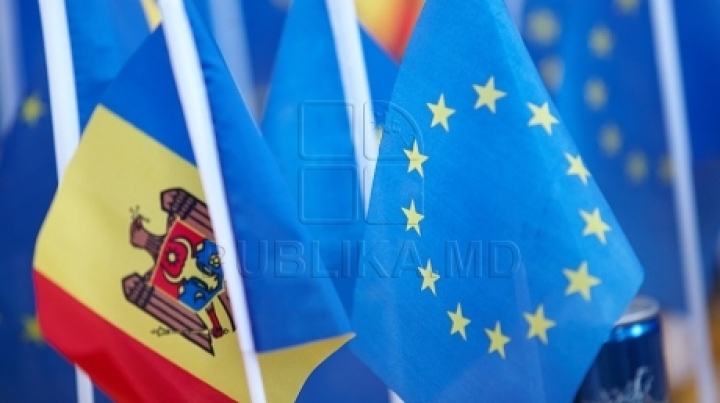 So far nine booths with pro-European information have been installed throughout the country. Preliminary data shows that 86-per-cent of those informed support Moldova's European future.

"It's hard work, but we manage. We inform, shatter myths, tell the truth. We succeed" ,  said Andrei Bastan, a member of Ukrainians Association in Moldova.

Pro-European information campaign does not stop there. Volunteers will extend it throughout the country. They want to individualise the information for each citizen. Moreover, they plan to submit politicians to a test.

The "Join Now" information campaign was launched on August 16th and will last until the end.