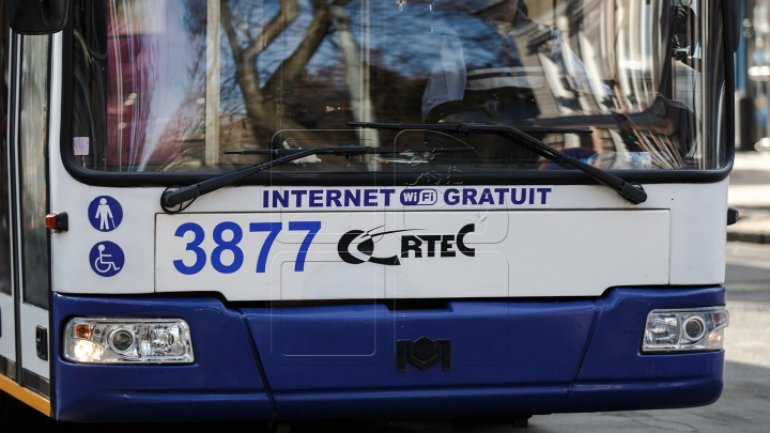 Supplying Chisinau with new buses was postponed, as the auction earlier this month was won by a competing company.

The contest was won by a Romanian company. The director of the bus park, Iacob Capcelea, however, claims that the vehicles will only be delivered after the appeal has been resolved.