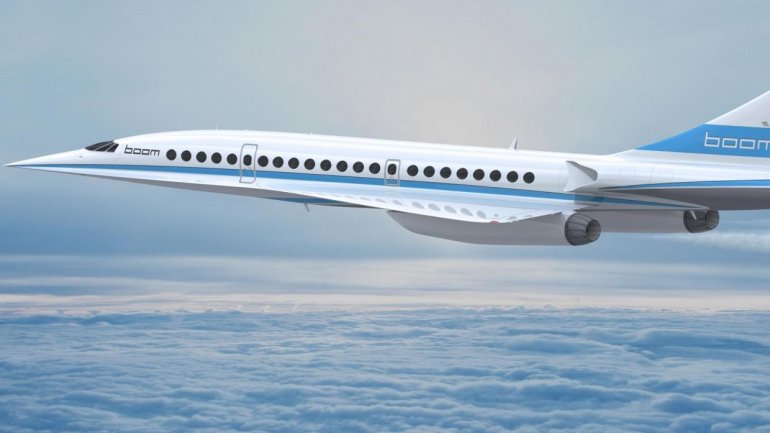 Richard Branson has unveiled the prototype for a new supersonic aircraft that promises to halve air travel times and send passengers between London and New York in three hours and 15 minutes.

The XB-1 has been nicknamed “Baby Boom” and is claimed to be the world’s fastest civil aircraft ever made and promises to give passengers “affordable” supersonic travel. While the first commercial flight is not expected until 2023, the price of a flight between London and New York is currently set at £2,500.

The new aircraft has a cruising speed of Mach 2.2 or 1,451mph, which is 10 per cent faster than Concorde’s speed of Mach 2 (the speed of sound is measured as Mach 1) and 2.6 times faster than other airliners. The new planes are set to carry 40 passengers at a time.