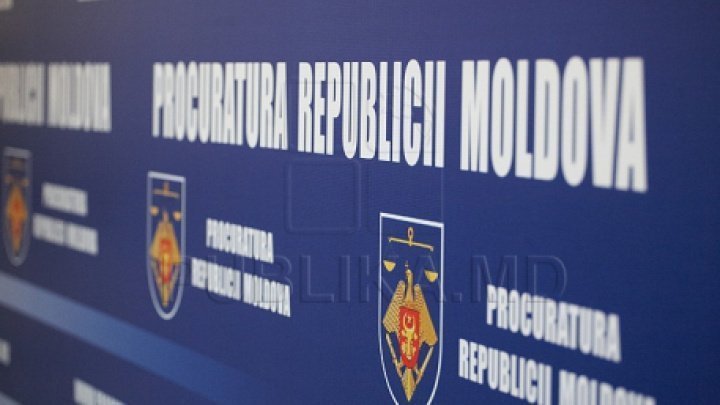 The Superior Council of the Prosecutors came with details and denies the Internal Affairs Minister's declarations about the deploying of a extraordinary session of CSP.

Also, in the communicate is also found that 'it is inadmissible for the President of Superior Council of the Prosecutors to respond to the requests made out of the legal framework and we will act responsibly, to avoid any deviations from the principle of law's supremacy, which is a right of the citizen'.

More than that, the Superior Council of the Prosecutors  is reaffirming it's denial position towards politicizing the institution.

'We publicly reiterate to all the officials, NGOs and civil society that the Prosecution is independent by the executive and legislative power, by any party or social-political organization and any other institution, organizations and persons and the prosecutor's activity is deploying according to the law', mention the CSP representatives.