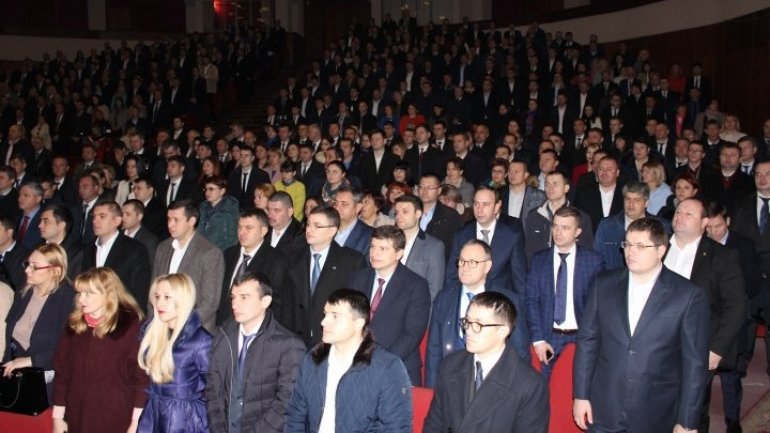 The Superior Council of Prosecutors (SCP) has five new members. Of the 632 prosecutors in office, 573 prosecutors were present at the today's General Prosecutor's (AGP) meeting, and the candidates who won the most votes to join the CSP are:

Under the new Law, the mandate of elected members of the SCP is 4 years, and the same person can't be SCP member for two consecutive terms.

Prosecutors elected as SCP members shall also be removed from office during their term of office, and the period of activity as a SCP member shall be included in the professional prosecutor's service.