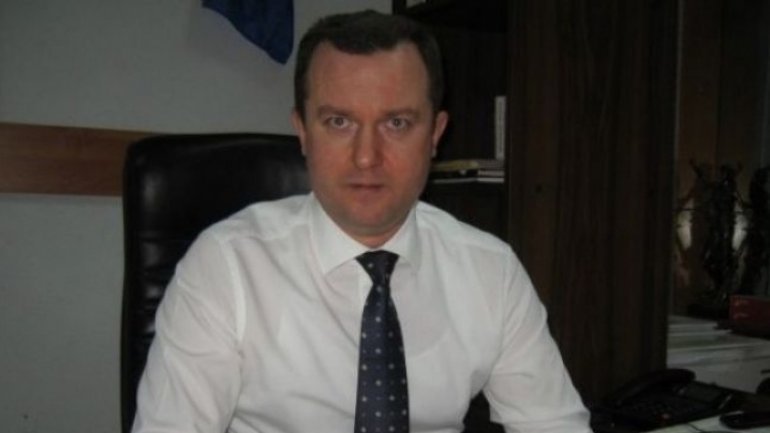 Prosecutors open a new investigation concerning the judge Oleg Melniciuc from the Chişinău Court, as he is already being probed for illicit enrichment.

This time, the prosecutors suspect him of making false statements in his income declaration, as the Superior Council of Magistrature has allowed the criminal investigation.

The judge declared the sale of the same plot of land several times. In addition he reported as having received donations of hundreds of thousands of lei from his mother, a poor pensioner. She also is registered as the owner of several luxurious houses.

Oleg Melniciuc pleads innocent and vows to appeal the case to the Supreme Court of Justice.

The Superior Council of Magistrature earlier declined the prosecutors’ request to have the judge arrested, arguing his offense is not too severe and it could damage his image.

The Superior Council of Magistrature has fired the judge Domnica Manole for multiple deviations. She is famed for having the largest number of cars among the Moldovan judges: 11.