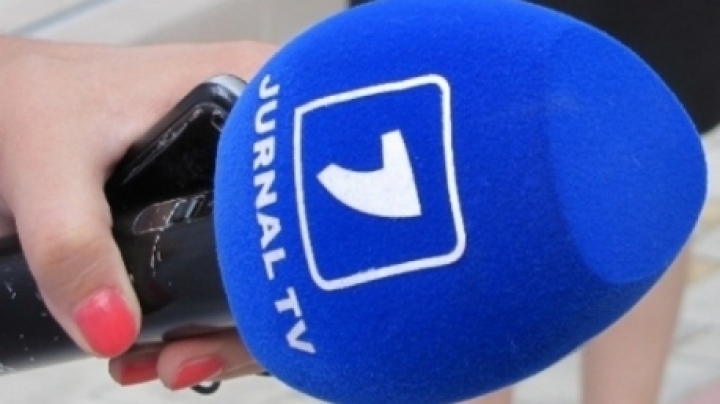 The Superior Council of Magistrates is going to complain to the Audiovisual Coordinating Council concerning a political satire show aired by Jurnal TV.

According to the magistrates, the presenters make use of ‘inadequate language’ when speaking about the Moldovan judiciary.

The Superior Council of Magistrates (SCM) resolved in a sitting the presenters Constantin Cheianu and Anatol Durbală would have attempted to the private lives of some members of the SCM.

More exactly, the showmen used inadequate language referring to Victor Micu and other members of the SCM.

"Nobody has the right to humiliate my family. I agree to be criticized for my profession, but nobody is entitled to attempt to my private life," said Victor Micu, the chairman of the SCM.