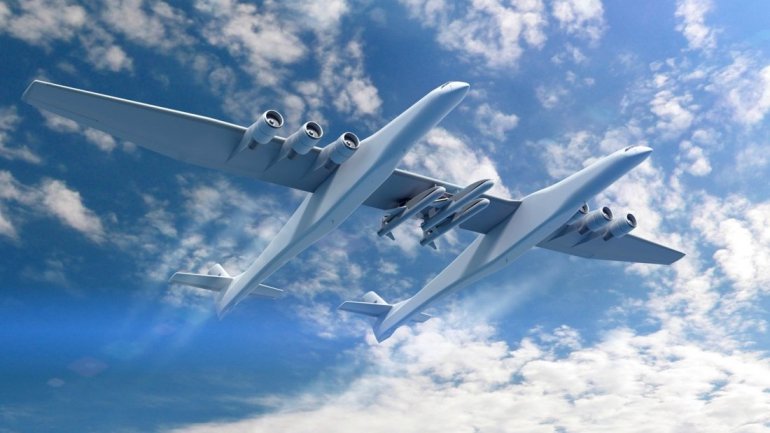 Speaking at an event at the University of Washington, Allen, the co-founder of Microsoft, tried to capture the aircraft's huge size.

"Is it ‘ginormous?' I don’t know, it’s pretty darn big," he said, according to Thursday's report.

"The tail is 50 feet high, just the tail. It’s probably the biggest carbon-composite vehicle ever constructed,"

Stratolaunch is meant to provide a cheaper, more flexible way to launch satellites into low-earth orbit. The aircraft will carry satellites high into the atmosphere before launching them.