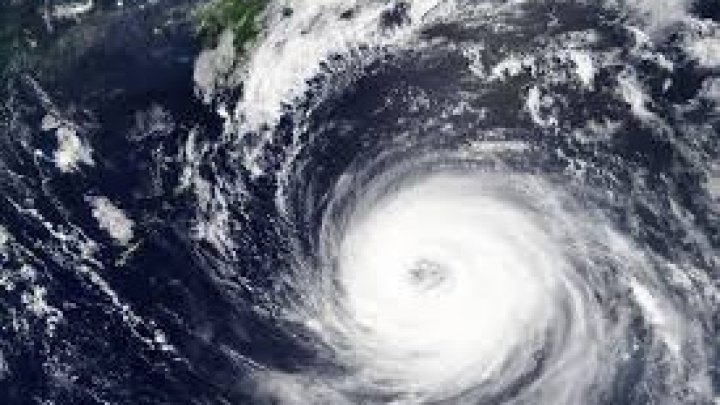 A super typhoon in the Pacific is gaining even more strength and is forecast to barrel through the Philippines and Taiwan this week before heading to Hong Kong and south China, writes TIME.

Mangkhut, classified by the Hong Kong Observatory as a super typhoon, is now forecast to pack maximum winds of 250 kilometers (155 miles) per hour by Friday before gradually weakening. That compares with Tuesday’s reading of 230 kilometers per hour.

The typhoon, expected to be closer to south China by the weekend, will bring heavy rains and storm surges on its trail. It can affect as many as 43.4 million people, according to the United Nation’s Global Disaster Alert and Coordination System.

Mangkhut is forecast to enter the Philippines on Wednesday just after another storm left. About 20 cyclones pass through the disaster-prone country each year. In 2013, Super Typhoon Haiyan killed more than 6,300 people in the Philippines.The Philippines is anticipating that Mangkhut will be as strong as Haiyan, prompting the preparation of food, supplies and rescue as well as 1.7 billion pesos ($31.5 million) in stand-by funds, according to the disaster agency.

The strongest typhoon to hit the Philippines this year is also threatening farmlands in Northern Luzon just before the rice and corn harvest. The staple grain is the second-biggest item in the Philippine consumer basket, and record prices boosted inflation to 6.4 percent in August, the fastest pace since 2009.

The storm may cause as much as 13.5 billion pesos in damage to crops, Agriculture Secretary Emmanuel Pinol wrote on his Facebook account Tuesday.

Mangkhut, to be named Ompong once it enters the Philippines, is now forecast by the U.S. military’s Joint Typhoon Warning Center to bring top winds of 150 knots (277 kilometers per hour) with maximum gusts of 180 knots.

It’s expected to be 179 nautical miles (331.5 kilometers) off Kaohsiung in southern Taiwan on Sept. 15 before heading to Hong Kong, according to the U.S. agency.