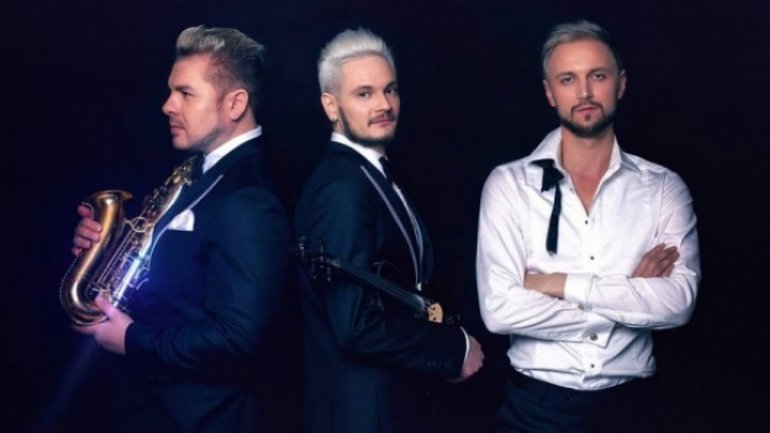 The Suntroke Project band is on the last preparation for the show in Chisinau. People can feel the atmosphere of Eurovision contest on this Tuesday. First singers from Spain, Norway and Amer already came to Moldova.

Moldovan band organized an express trip by minibus. The view delighted the guests from abroad.

"We already love this city. I feel I was here before! Lovely city!" said Lartsvik, an interpreter from Armenia.

"Everybody says the most beautiful ladies living in Moldova. Now I also believe so, people here are so funny, warm, cute!"

But Manel Navarro, the Spanish interpreter, admits that he is more attracted to the taste of traditional dishes.

"I would very much like to taste the pieces here, I am impressed, it reminds me of Kiev," said the interpreter Spanish Manea Navarro

"We are so excited to be able to bring lots of well-known performers on stage on Tuesday concert because everyone's schedule was set a year ago," said Sunstroke Project saxophonist Sergey Stepanov .

Sunstroke Project together with the invited artists personally invited the audience to attend the concert on Tuesday at the Nicolae Sulac National Palace at 19.00