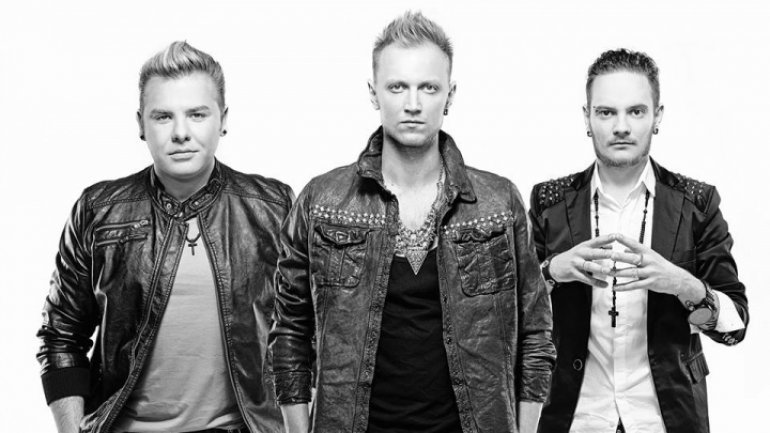 SunStroke Project have won the Moldovan national selection for the Eurovision Song Contest, O melodie pentru Europa, with the song Hey, Mamma! and will represent the country in the 2017 Eurovision Song contest in Kyiv.

Sunstroke Project were chosen by a 50/50 combination of jury and public votes after a close race with act number seven, Ethno Republic & Surorile Osoianu and Diana Brescan who finished third. The band were jubilant as they took to the stage for their winning reprise.

It is the second time that the group will represent Moldova in the Eurovision Song Contest. Whilst SunStroke Project finished second with the jury, they topped the public vote and will take to the stage in Kyiv in May.