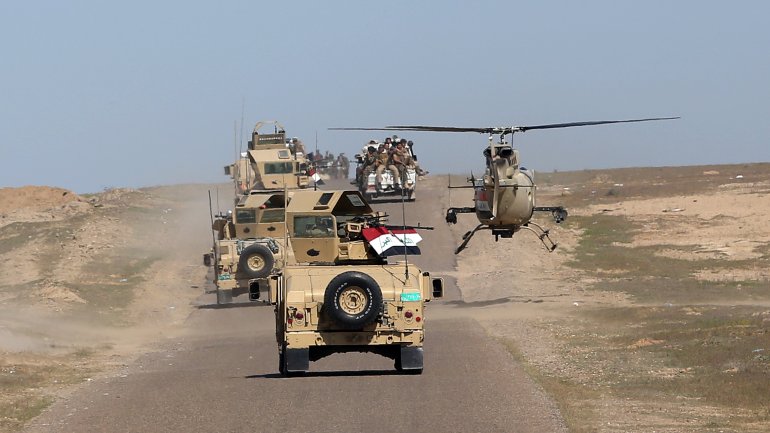 The tribal fighters and police were gunned down at two fake checkpoints set up by the insurgents in Shirqat, a Sunni town between Mosul and Baghdad, they said.

Islamic State has escalated attacks on forces and officials opposed to its rule as it fights off a military campaign to retake Mosul, the largest city in the "caliphate" it declared in 2014 over parts of Iraq and Syria.

The hardline Sunni group claimed an attack on a Sunni wedding west of Baghdad that killed at least 12 people on Thursday. It staged attacks and bombings over the past weeks in the Sunni towns of Falluja and Rutba, also west of the capital.