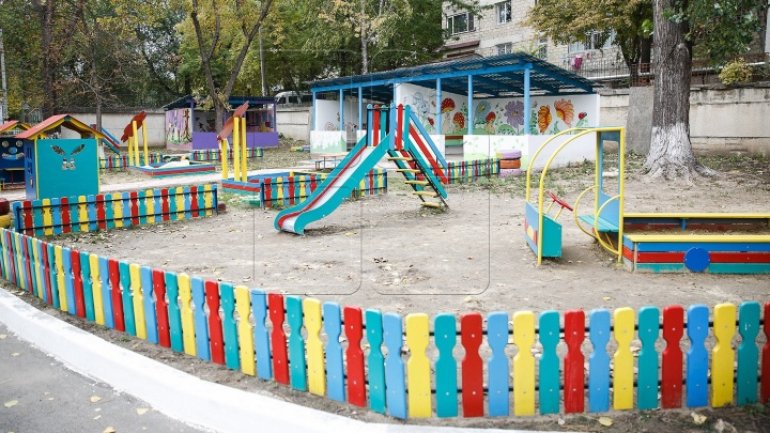 Crisis of fruit and dairy in kindergartens in the summer. The problem was reported by a group of mothers who came with a petition to the City Hall this morning.

Food-related subject, accordingly, was discussed at the municipal service meeting. Then the authorities decided to set up a special committee to verify the issue.

According to moms group, for a while, their children no longer receive fruit and dairy.

"At this time, in most kindergartens in the city, lack of fruit, lack of cheese, lack of acidic dairy, no more salads".

However, the acting head of Education Directorate says parents are exaggerating.

"It actually doesn't seem to be such serious situation. Probably she referred to a few problems in Râşcani regarding the fruit shortage in this sector's kindergartens".

As a result of the checks, several deviations were detected, including inadequately stored products, 30 eggs did not indicate the shelf life.

Then executive head asked the responsible institutions to check all kindergartens in the country.