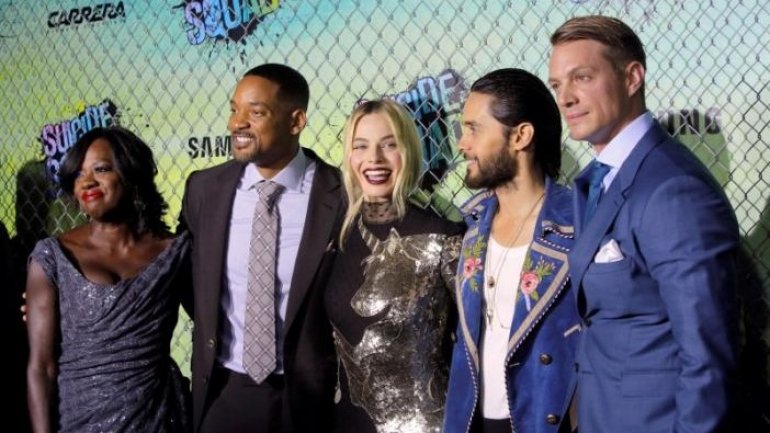 Shares of the company, which owns HBO, CNN, Cartoon Network and the Warner Bros film studio, climbed 2 percent to $90 in premarket trading.

Until "Suicide Squad", which hit movie screens in early August, Warner Bros has had few hit releases in recent quarters. As of Oct. 30, "Suicide Squad" had grossed about $325 million, according to Box Office Mojo.

According to Thomson Reuters, Time Warner earned $1.55 per share, excluding a tax benefit of 28 cents per share and other items, beating the average analyst estimate of $1.37.

Analysts on an average had expected revenue of $6.98 billion.