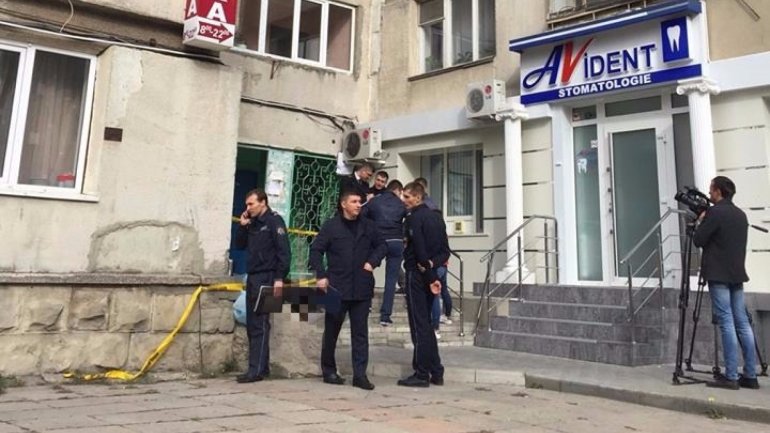 A 30-year-old man fell from the 13th floor of an apartment block in Botanica sector.

The tragedy occurred in this afternoon in an apartment on Zelinschi of Chisinau. The man's mistress was the one living in the apartment block where the incident took place.

It is unknown for the time being if the man committed suicide, or slipped and fell by accident.

An ambulance was dispatched to the sight, but doctors could only register the time of death.

His friends say he could have suffered from breakup with his girlfriend.

Soon the dead man's girl friend came to the spot but she was too shock to approach to recognize him.

"The first assumption made by Botanica police is the man committed suicide. However, we will further investigate other possibilities", said the police head Natalia Stati.

The police don't exclude the hypothesis that the man could have fallen because of losing balance.