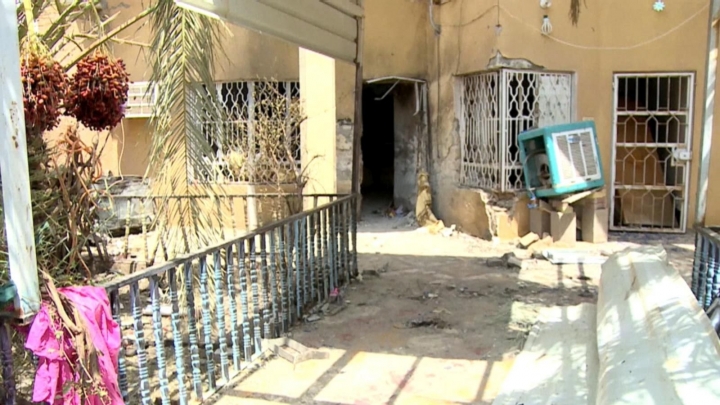 Lt. Gen. Qais al-Mohammedawi said five suicide bombers took part in the attack in the village of Ein Tamr, but that the other four were killed by security forces.

He said they were members of IS, which has stepped up attacks on security forces and the country's Shiite majority in recent months as it has suffered a string of battlefield setbacks.

Ein Tamr is about 40 kilometers west of the Shiite holy city of Karbala.