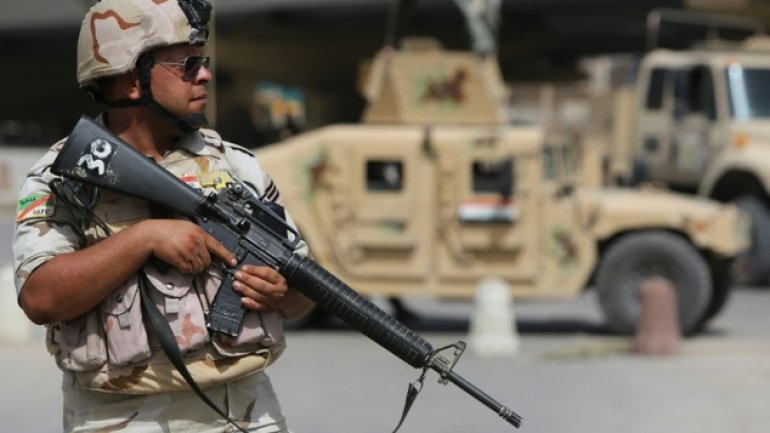 A suicide bomber detonated an explosive vest in the middle of a Shi'ite Muslim gathering in Baghdad, killing at least 31 people and wounding about 30 on Saturday, police and medics said, reports Reuters.

The explosion went off inside a tent filled with people taking part in Shi'ite Ashura rituals, mourning the killing of Prophet Mohammad's grandson Hussein in the 7th century.

Some people were also there to mourn the death of a local resident, said authorities.

The tent was set up in a crowded market in the city's northern al-Shaab district.