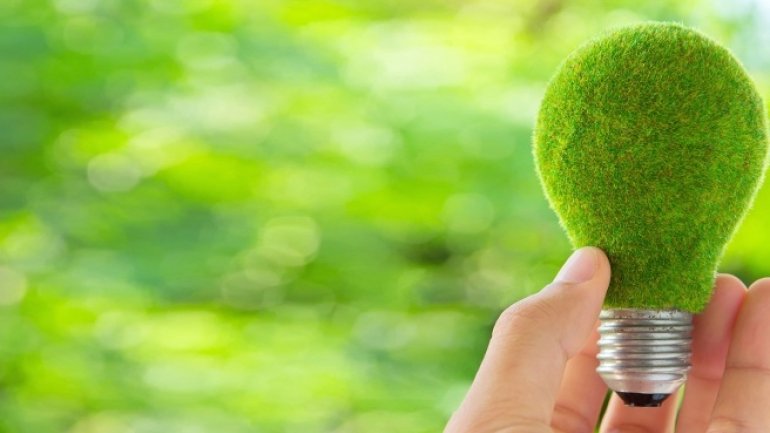 The winners received diplomas and prizes of one thousand euro, because they have managed to exploit solar, geothermal or wind energy. The authorities support those who invest in futures energy through this contest.

Vitalie Copanca from Sizable village, Causenirc district, is one of the winners. For several years, he heated his house with a modern insulation based on wool.

The farmer Sergiu Cocarla has been awarded for installing 320 solar panels and saving annually more than 51,000 cubic meters of natural gas. The investment amounts to 100,000 euros.

The Municipal Administration of "Archangel Michael" Hospital was awarded for the use of solar energy to get hot water.

Deputy Octavian Calmac said that green energy is a promising new trend for our country.

"We expect, over time,for those savings of energy resources to get to the level of ten-per-cent. We use solar energy, wind energy, earth energy, biomass, which is very much in Moldova" , said Deputy Economicy Minister Octavian Calmac.