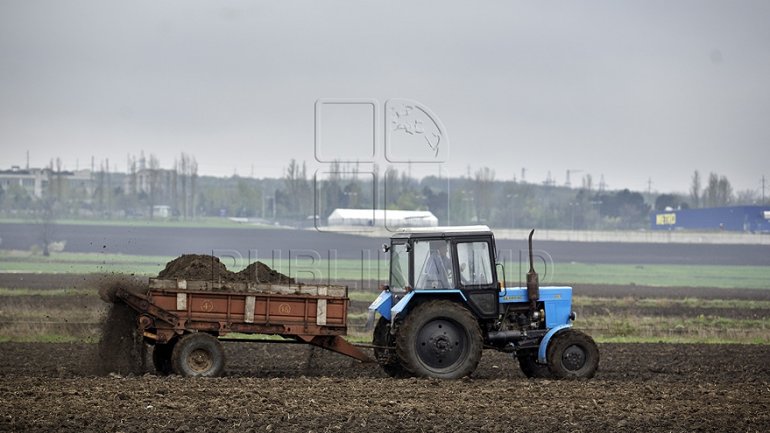 Agricultural producers might request subventions from the state over the limit of the fund of irredeemable help, initially established.

The prime minister Pavel Filip requested the Agency of Intervention and Payments in Agriculture to renew the process of receiving the requests, as a result of many requests from farmers. The profile associations are welcoming the initiative.

In 2016 were presented over 2,600 subvention requests, before the authorities stopped the reception of files. The amounts exceeding the limit of the available budget in 2016, will be authorized for payment in 2017. In present, the Agency of Intervention and Payments in Agriculture is processing the files for 2015. The total value of the subventions for 2014 and 2015, paid until now, is reaching approximately 480 million lei.