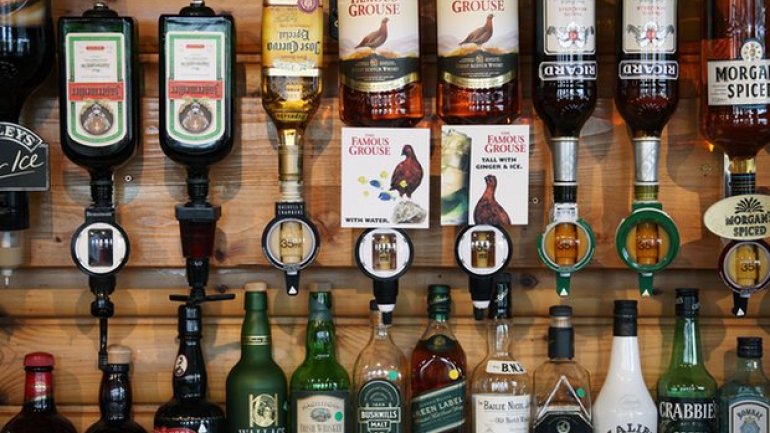 People from many countries get more of their calories from alcohol than from sugary drinks like cola and lemonade, according to new data, reports The Guardian.

Of 24 countries tracked by the data analysts Euromonitor International, all but one have higher daily calorie consumption from alcoholic drinks than sugary beverages.

The highest calorie intake from alcohol is in South Korea, with nearly 168 calories a person each day and only 44 calories from sugary drinks. Also high are Poland, the Czech Republic, Finland and Germany while – of the countries examined – only the people of Taiwan get more calories from sweet drinks than alcohol. The US was not included.

South Koreans consume almost four times as many calories from alcoholic drinks as they do from soft drinks.

Sugar has been targeted by health experts and obesity campaigners. A number of governments are introducing taxes on sugar-sweetened drinks which are recognized as a major cause of childhood obesity.

But little has been said or done about alcohol, which the new data suggests is more significant even than sugary drinks in obesity in adults. Most people are unaware that alcohol can make you gain weight, because – unlike food – the number of calories are not routinely marked on beer cans and bottles of wines and spirits. Yet a large glass of 13% wine contains 228 calories and a standard glass 160 calories. A pint of 4% beer is also around 160 calories.

Euromonitor’s nutrition analyst, Sara Petersson, said tackling alcohol consumption was also crucial to combating obesity, which can lead to heart disease, type 2 diabetes and cancer, and was in danger of crippling health systems around the world.