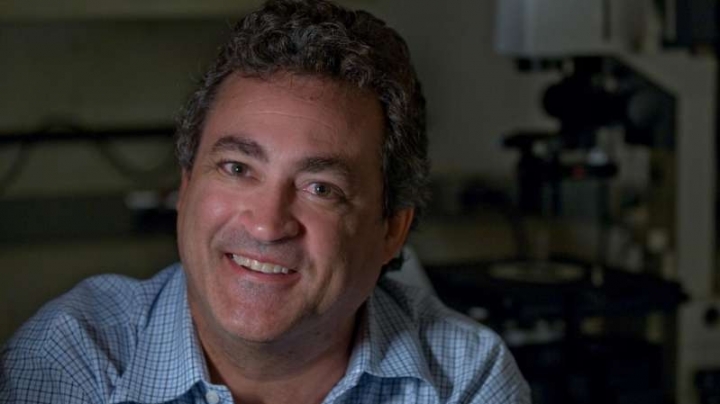 UCI's Charles Limoli and colleagues found that exposure to highly energetic charged particles - much like those found in the galactic cosmic rays that will bombard astronauts during extended spaceflights - causes significant long-term brain damage in test rodents, resulting in cognitive impairments and dementia, reports Phys.org.

"This is not positive news for astronauts deployed on a two-to-three-year round trip to Mars," said the professor of radiation oncology in UCI's School of Medicine. "The space environment poses unique hazards to astronauts. Exposure to these particles can lead to a range of potential central nervous system complications that can occur during and persist long after actual space travel - such as various performance decrements, memory deficits, anxiety, depression and impaired decision-making. Many of these adverse consequences to cognition may continue and progress throughout life."

For the study, rodents were subjected to charged particle irradiation (fully ionized oxygen and titanium) at the NASA Space Radiation Laboratory at New York's Brookhaven National Laboratory and then sent to Limoli's UCI lab.

Six months after exposure, the researchers still found significant levels of brain inflammation and damage to neurons. Imaging revealed that the brain's neural network was impaired through the reduction of dendrites and spines on these neurons, which disrupts the transmission of signals among brain cells. These deficiencies were parallel to poor performance on behavioral tasks designed to test learning and memory.

In addition, the Limoli team discovered that the radiation affected "fear extinction," an active process in which the brain suppresses prior unpleasant and stressful associations, as when someone who nearly drowned learns to enjoy water again.

Similar types of more severe cognitive dysfunction are common in brain cancer patients who have received high-dose, photon-based radiation treatments. In other research, Limoli examines the impact of chemotherapy and cranial irradiation on cognition.