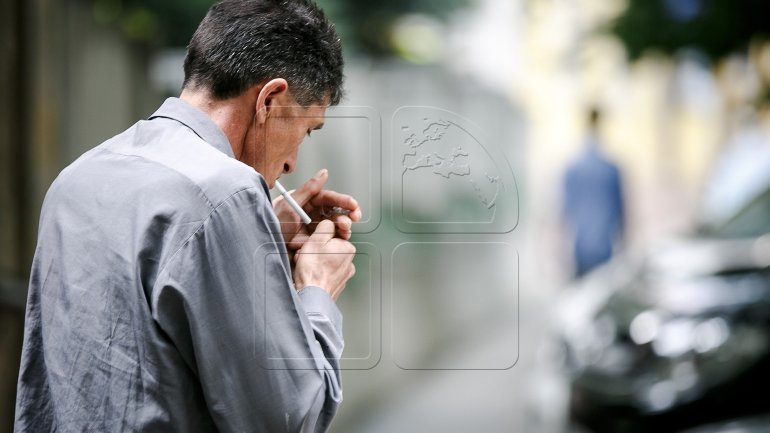 Moldovans start smoking at younger ages. According to the study done by the National Bureau of Statistics, every second Moldovan citizen has started smoking at the aged of 19. The number of men smoking is ten times higher than those of women.

Over half of smokers are aged of 25 to 54-year-old. People aged of 75-year-old and more smoke over a pack of cigarettes a day.

The study shows, city residents smoke more that rural people. The majority of city residents start smoking at the age of 15, and the average number of cigarettes smoked in towns and rural areas are equal.