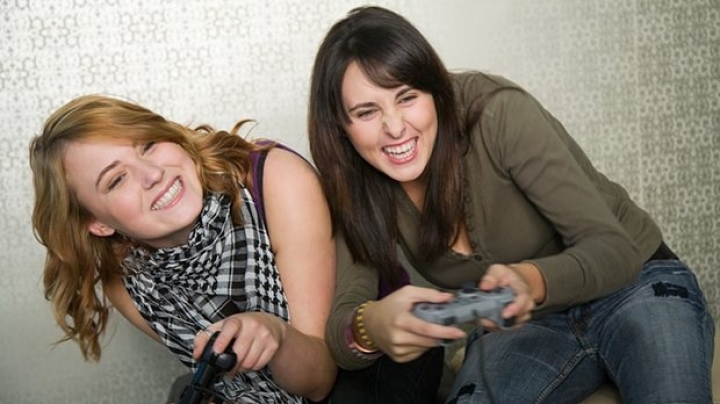 Children who play online video games tend to do better in academic science, maths and reading tests, according to an analysis of data from over 12,000 high school students in Australia, reports The Guardian.

Alberto Posso, from the Royal Melbourne Institute of Technology, analysed data from high school students across Australia taking the 2012 Program for International Student Assessment (Pisa) - internationally recognised tests that are administered by the Organisation for Economic Cooperation and Development (OECD). The study looked at the correlation between academic scores and the children’s personal interests and activities outside of school, including internet usage.

The cause of the association between game playing and academic success is not clear from the research. It is possible that children who are gifted at maths, science and reading are more likely to play online games. Alternatively, it could be that more proficient students work more efficiently, and therefore have more free time, making online gaming a marker of possible academic ability rather than something that actively boosts performance.

Posso also looked at the correlation between social media use and Pisa scores. He concluded that users of sites such as Facebook and Twitter were more likely to score 4% lower on average, and the more frequent the social networking usage, the bigger the difference. 78% of the teenagers said they used social networks every day.

Other studies have found a link between heavy users of social networking and a low attention span, which is also linked to poorer academic performance, but the evidence is less than conclusive.

Other studies into the effects of video games on academic performance have shown similar results, either displaying no negative impact or positive effectsassociated with complex tasks, reasoning and dexterity, as well as reinforcing failure as a learning device. A recent study from Columbia University showed that high video game usage by children aged 6 to 11 was associated with a greatly increased chance of high intellectual functioning and overall school competence.