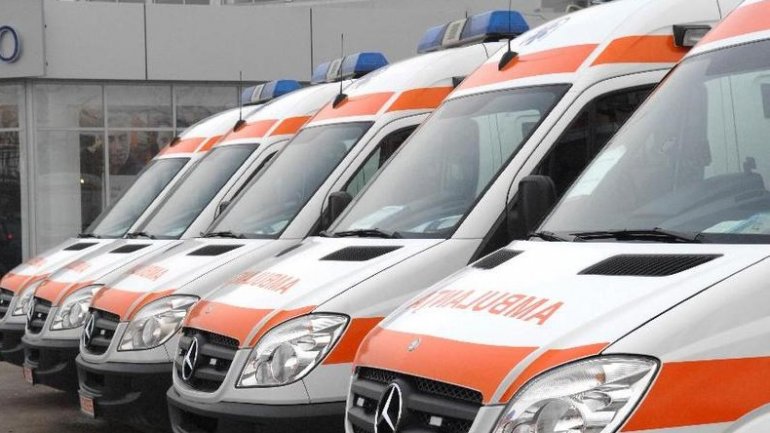 Moldovans are quite satisfied with the quality of emergency medical care. Health workers are valued for their professionalism and courtesy. The data has been provided by a survey conducted last year by the Office of the Ombudsman.

According to research, 93 percent of the people have never been discriminated by emergency medical teams.

Also, nearly 91 percent of them have received medical assistance.

Nearly 90 percent of people are ok with the behavior of nurses.

Almost 88 percent of Moldovans are thankful to emergency teams for not disclosing information about their health.

Meanwhile, about 86 percent say they have received explanations about their health and treatment.

Over 82 percent of people are grateful for the fast arrival of the ambulance.

The study was conducted on a sample of 1,225 people.