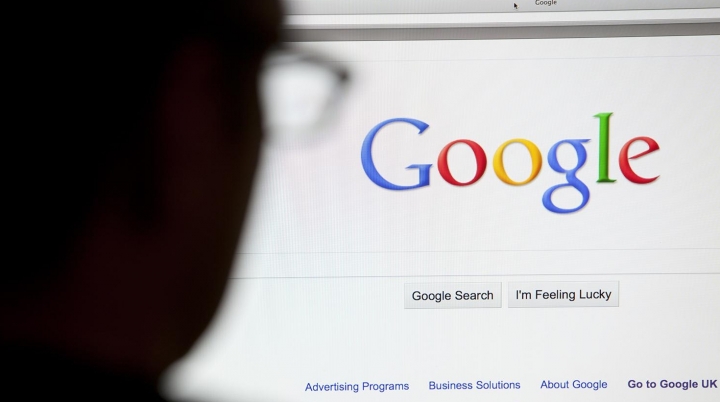 More than 484,000 Google keyword searches a month from around the world, including at least 54,000 searches in the UK, return results dominated by Islamist extremist material, a report into the online presence of jihadism has revealed.

The study found that of the extremist content accessible through these specific keyword searches, 44% was explicitly violent, 36% was non-violent and 20% was political Islamist in content, the last being non-violent but disseminated by known Islamist groups with political ambitions.

Although the UK government’s Prevent strategy claims the internet must not be ungoverned space for Islamist extremism and British diplomats have taken the lead in the global communications fight against Islamic State on the net, the study suggests government agencies are only at the beginning of a “labyrinthine challenge”. So-called counter-narrative initiatives led by governments and civil society groups are “under-resourced and not achieving sufficient natural interest”, suggesting the battle of ideas is not even being engaged, let alone won.

The study, undertaken jointly by Digitalis and the Centre on Religion and Geopolitics, will be challenged by those who claim it advocates censorship, has blurred the lines between political Islam and violent extremism and cannot validly quantify the presence of extremism.