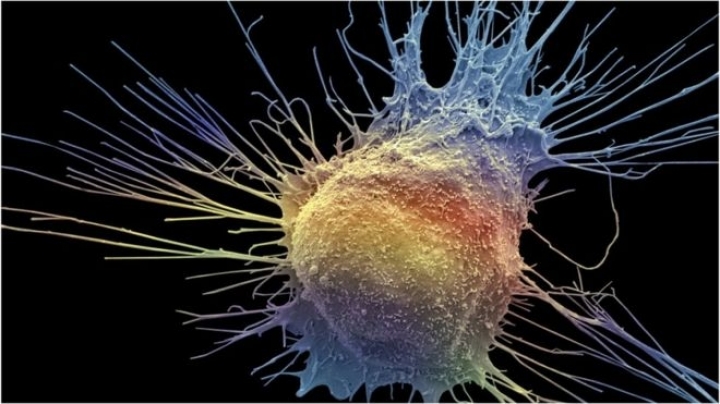 Just keeping an eye on prostate cancer results in the same 10-year survival rate as treating it, a study suggests.

According to BBC, the UK researchers warned too many men were having procedures that damaged their sex life and caused incontinence.

A trial of 1,643 men with small prostate cancers resulted in the same 99% survival rate after a decade for those who had had surgery, radiotherapy or simply monitored the tumour.

Experts said the results were "extremely reassuring" for men.

"It's a global problem that patients are over-treated," Prof Freddie Hamdy from the University of Oxford, told the BBC.

"It's understandable, if a 55-year-old man is told they have cancer, and they have a family, they don't want to take any risks."

In the trial, men whose prostate cancer had been detected by testing for a chemical - prostate-specific antigen (PSA) - in the blood were either monitored, had surgery to remove the prostate or radiotherapy to kill the tumour.

The study, backed by the research wing of the NHS - the National Institute for Health Research - then followed the men for 10 years.