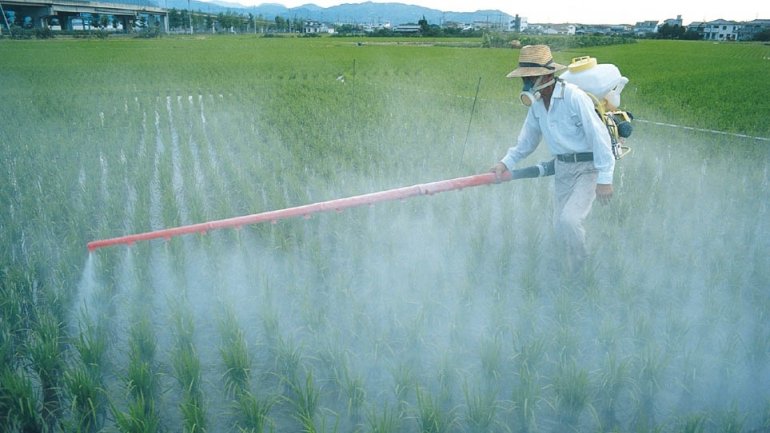 The idea that pesticides are essential to feed a fast-growing global population is a myth, according to UN food and pollution experts.

A new report, being presented to the UN human rights council on Wednesday, is severely critical of the global corporations that manufacture pesticides, accusing them of the “systematic denial of harms”, “aggressive, unethical marketing tactics” and heavy lobbying of governments which has “obstructed reforms and paralysed global pesticide restrictions”.

The report says pesticides have “catastrophic impacts on the environment, human health and society as a whole”, including an estimated 200,000 deaths a year from acute poisoning. Its authors said: “It is time to create a global process to transition toward safer and healthier food and agricultural production.”

The world’s population is set to grow from 7 billion today to 9 billion in 2050. The pesticide industry argues that its products – a market worth about $50bn (£41bn) a year and growing – are vital in protecting crops and ensuring sufficient food supplies.