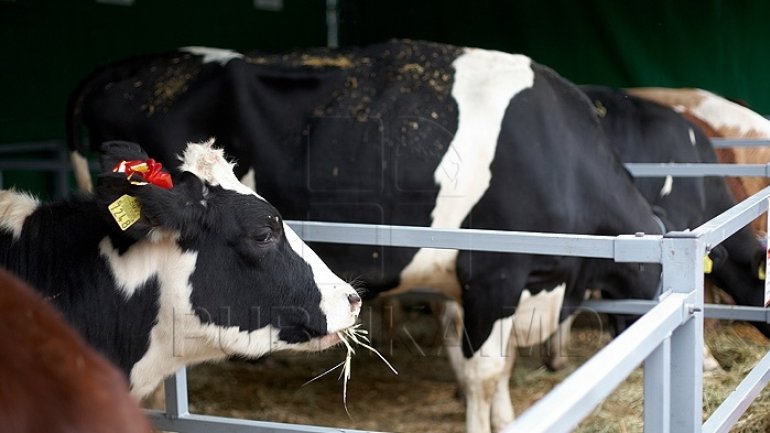 Moldovans, especially those in villages can not imagine life without domestic animal. This is demonstrated by the National Bureau of Statistics, which conducted a study in this regard.

According to statistics, by the end of September 2016, in the country were nearly 130,000 cows, half a million pigs and nearly one million sheep and goats.

Compared to 2015, the number of cows remained the same. And other animals increased by about 30,000 each.

In nine months of this year, the milk production increased in comparison to the same period of 2015 and reached almost 400,000 tons of milk. But this is much lower compared with the previous decade, when it was an average of nearly 630,000 tons.

The study shows that during the reporting period, sales of livestock were just over 115,000 tons, a slight increase compared to last year but down compared to the last decade, when the average was 130,000 tons.

In January-September 2016, the country produced nearly 1,700 tons of wool, with nearly 200 tons less than last year. In the past decade, wool production reached 2,200 tons annually.